British artist Douglas White graduated from the Ruskin School of Art in 2000 and the Royal College of Art in 2005.

Known for his evocative use of found objects and materials, his works evoke the transformation of materials and forms by decomposition. He works intuitively with the materials he chooses, maintaining their contours while managing to extract and impose new qualities that appear the final form of his works, playing with our tendency to anthropomorphism.

He has also participated in group exhibitions, such as Iconoclasts: Art Outside the Mainstream at Saatchi Gallery (London), and Feito por Brasilieros at Cidade Matarazzo (São Paulo). Some of his works are found, among others, in the collections of the David Roberts Art Foundation and the Frank Cohen and Cass Sculpture Foundation. He recently completed sculptural commissions in France and Brazil.

He will participate in the festival OVNI of Nice from November 22th to December 1st with the 1st of his film in France : A MOON FOR MY FATHER 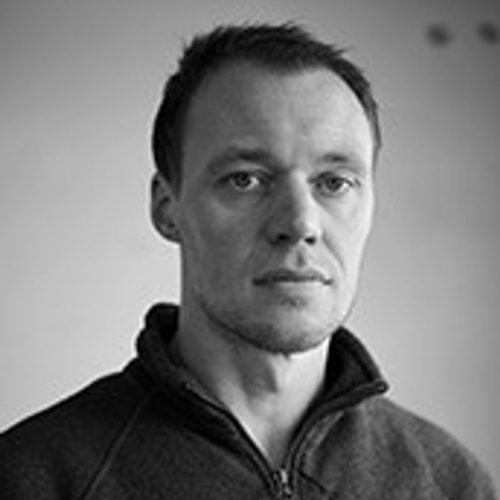