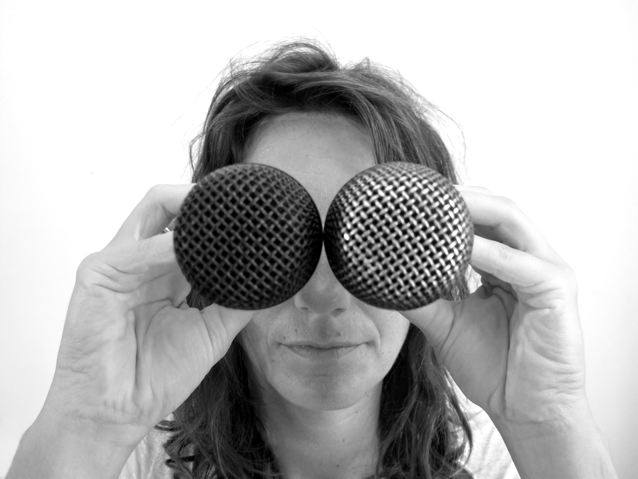 CHŒUR TAC-TIL (France) Its a contemporary mixed choir composed of sighted and blind people, founded in 2012 by Natacha Muslera. Chœur Tac-Til will present a performance The Choir, a Living Organism, an echoing hut of reality, where what in common is invented, in an ephemeral and discreet way. Chœur tac-til goes beyond purely musical / aesthetic issues. It is a ground for reflection, an area of care, an intellectual and sensitive adventure that attempts new forms of representation and writing. He questions what emanates from automatisms, forms of perceptual hierarchies and he experiments with new attempts during residencies, concerts, performances, listening sessions. The choir associates its research with ancestral vocal species and practices, endangered.