Perrine Lacroix (Belgium) Perrine Lacroix presents two works that evoke displacement, The Attempts towards Elsewhere. Via area, a moving and round shape invades space, hug its walls, and fills the voids with its volume of air. It is a black plastic balloon, a solar balloon which, locked in the exhibition space, is doubly prevented, since the walls constrain it and it cannot fly without the heat of the sun. The film Dal mare takes us to the seaside. A mass appears and disappears in the surf. It is a pebble tossed by the waves, sucked in by the eddies, a ball of clay sculpted from foam, a head bugged by the tide which decays before our eyes, becomes sand again. 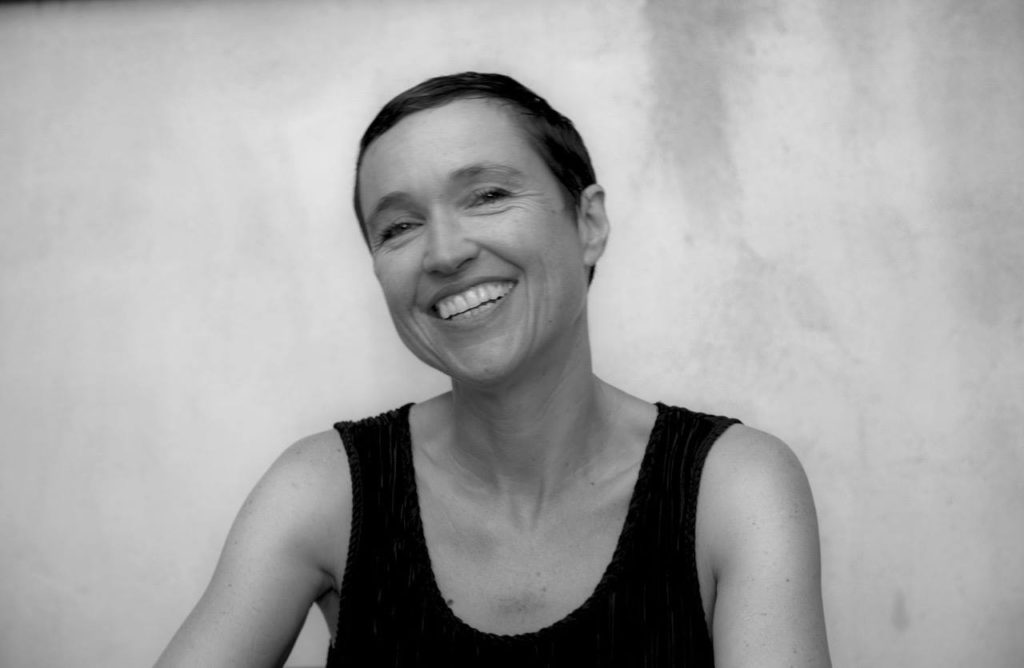