Vik Muniz (Brazil) will celebrate the 10th anniversary of the film Waste Land, a documentary film directed by Lucy Walker and presented at the Museum of Modern Art in Rio de Janeiro, on the sidelines of the Rio + 20 climate summit in 2010. For three years, Vik Muniz has set up his workshop in the largest landfill in the world, Jardim Gramacho in the suburbs of Rio de Janeiro. The artist was the author of a participatory project with the workers of the landfill. 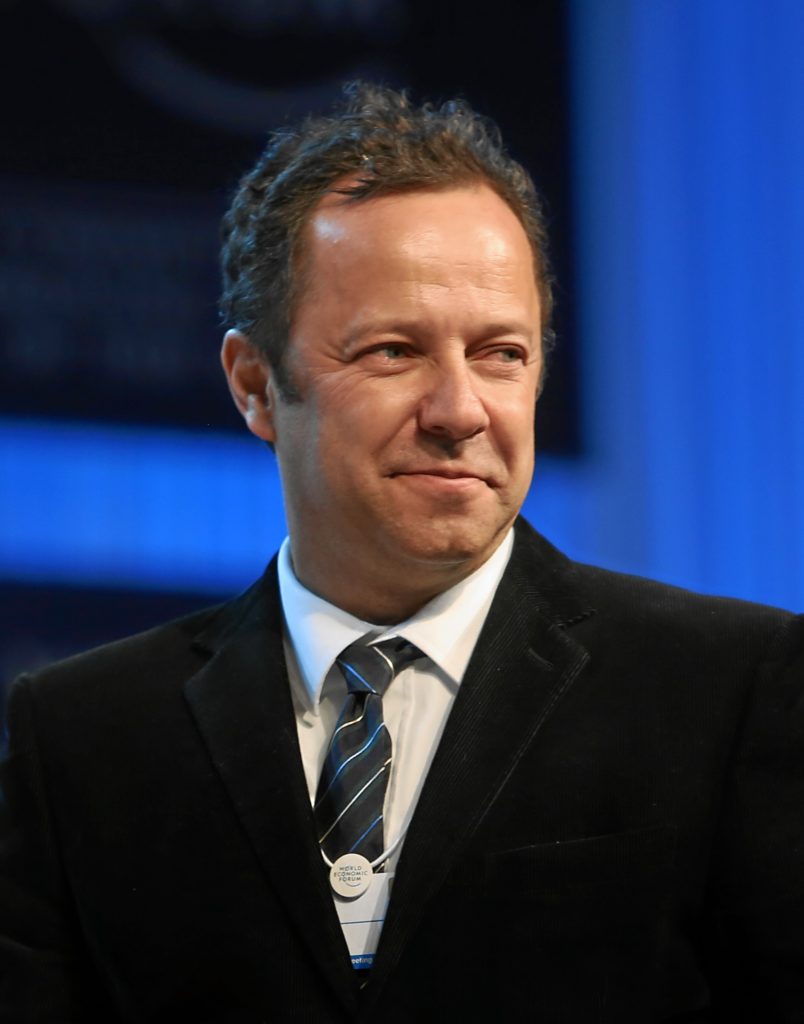