Van Dingenen’s new work consists of seaweed pressings, based on a traditional Victorian preservation/art form and the artist’s poetic endeavour to re-address the spirit of the sea plants. Van Dingenen encourages visitors to make pressings semiannually at the high tide of the moon with the goal of creating a new calendar, experimenting with forms of representations and different narratives besides the scientific study of the state of the seaweed (and an alternative approach to scientific study of the state of seaweed).

His work is framed by a desire for interspecies diplomacy and emphasizes the need for people to respect the spirit of the seaweed that is traditionally used in shamanistic healing practices. Inspired by Ursula Le Guin’s science fiction book, The Word for the World is Forest (1976), the artist asks us to imagine how underwater seaweed colonies might think. 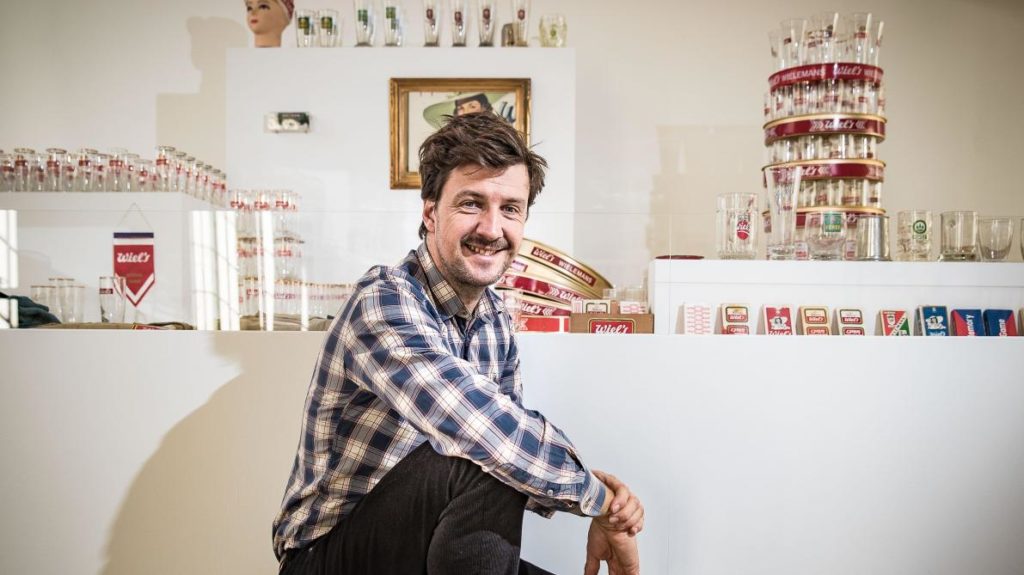